Through A Dark Wood 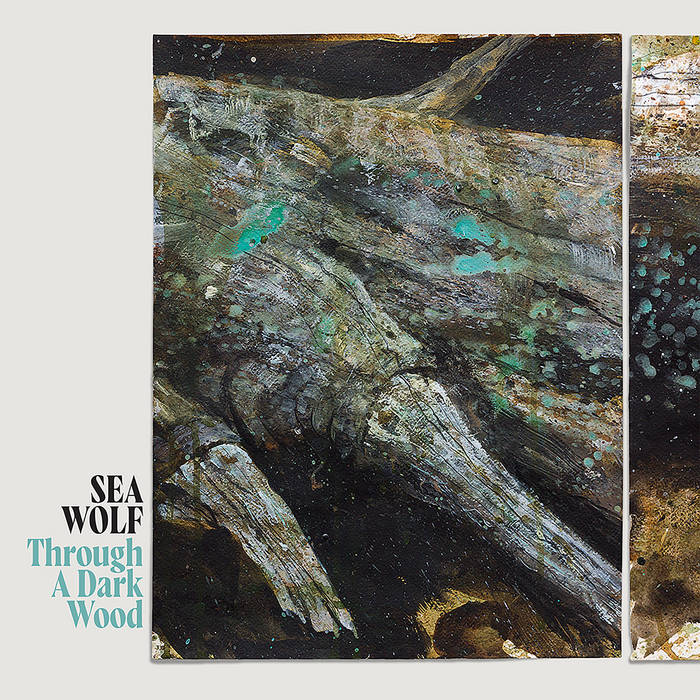 Llama of the Sea

Everything is alright now. Alex Brown Church — the man behind the dark folk, indie rock band Sea Wolf — wants you to know that from the start. Really. Sea Wolf’s eagerly anticipated fifth LP, Through A Dark Wood, due out March 20 via Dangerbird Records, proves it in 11 textured, sometimes-acoustic, sometimes-electronic, unabashedly honest tracks.

But beforehand, everything was decidedly not okay. Church wrote and recorded an entire album after 2014’s streaming-only, stripped down album Song Spells No. 1: Cedarsmoke, but decided to scrap it. He realized those songs lacked a through-line and felt conceptually disjointed, something he attributes to a sense of denial of what had been going behind the scenes — dealing with the disintegration of a long-term relationship, reconciling with the death of an estranged parent, and trying to cope with the magnitude of current events, all while maintaining a passionately beloved, yet slow-burning creative career.

So Church mustered his courage to go back to the drawing board. Starting from scratch, he spent months in his northeast Los Angeles studio writing, singing, tracking, and producing the new set of Sea Wolf songs that comprise Through A Dark Wood.

The result is a catharsis record, not merely a breakup record — one that highlights power in vulnerability and bravery in the face of fear. “I think a recurring theme of all of my albums has been this sense of hope,” Church says, “coming out of a dark place and into a light place.”